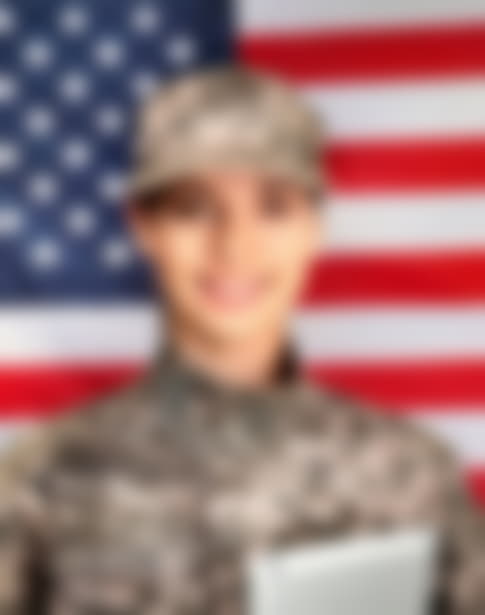 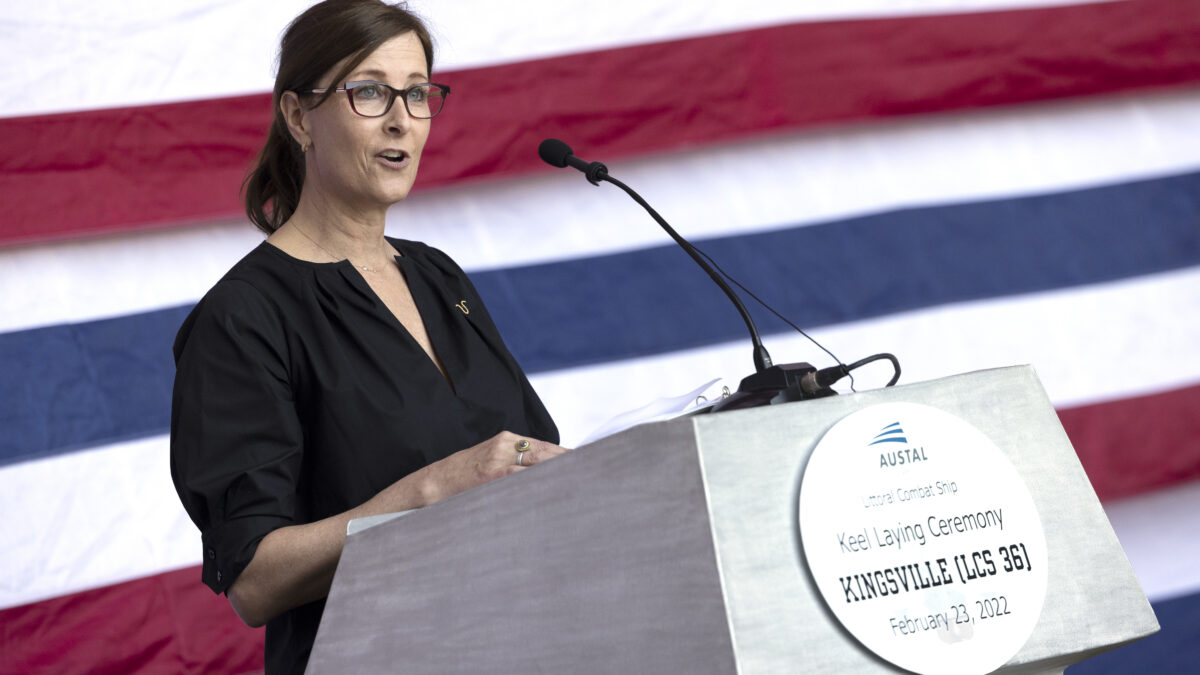 The sponsor for the future USS KINGSVILLE is Kathy Kline, the daughter of Sue and Dr. Richard G. Sugden, M.D. (a member of the King Ranch family).

A central figure in a ship’s life is the sponsor. Chosen by the Secretary of the Navy, a ship’s sponsor is a female who is typically selected for her relationship to the namesake or to the ship’s current mission in accordance with SECNAV Instruction 5031.1C.

With roles like maid/matron of honor, the wedding theme is carried throughout the commissioning ceremony with the employment of flower girls.